CANAL is a record and a book that researches the sound and visual forms that direct experiences controlled by an emitter. The intention of the project is to frame reality as something that can be built for particular purposes. 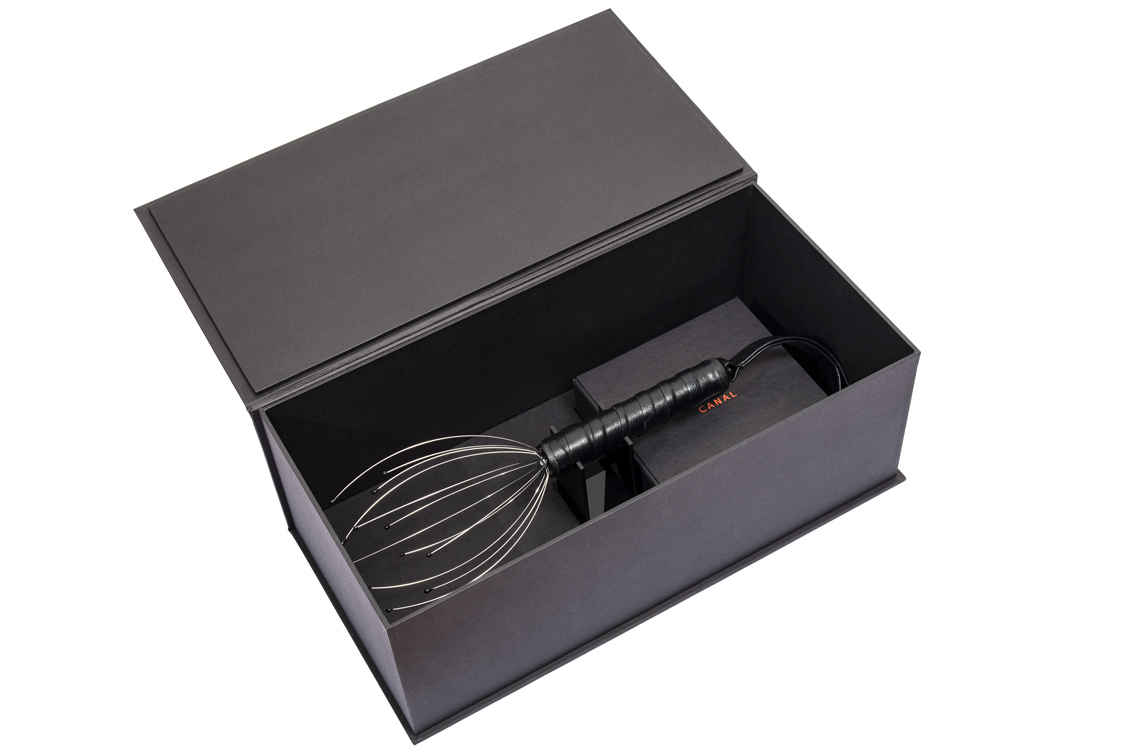 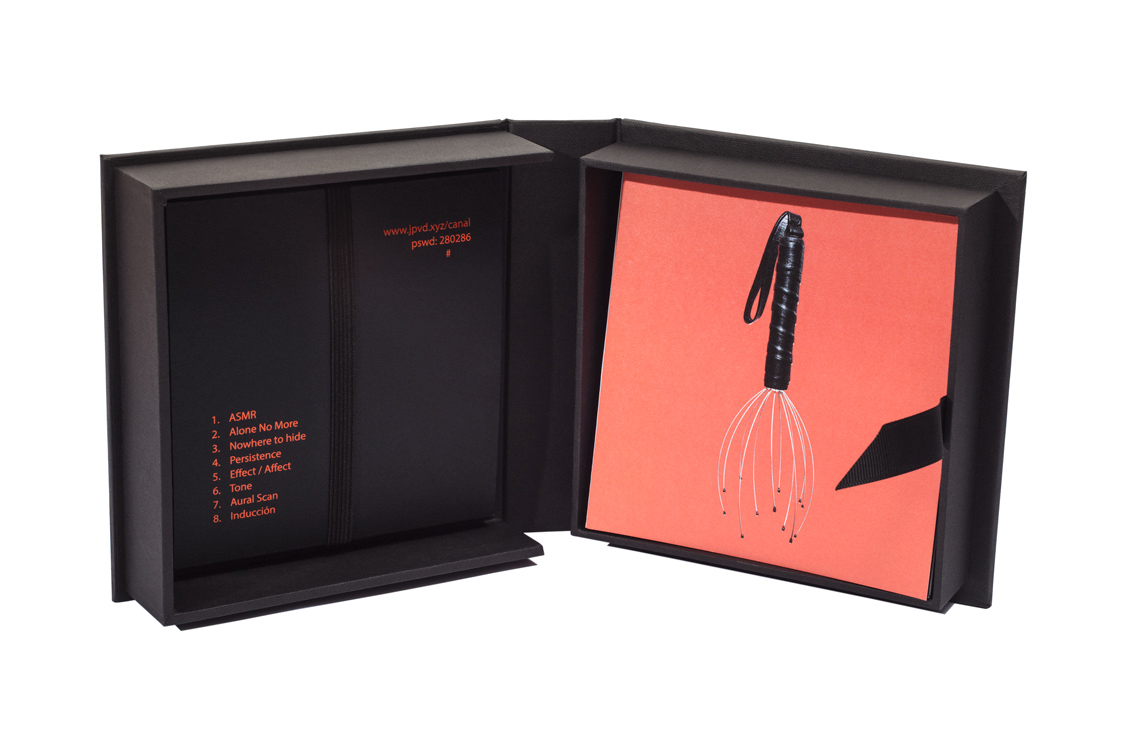 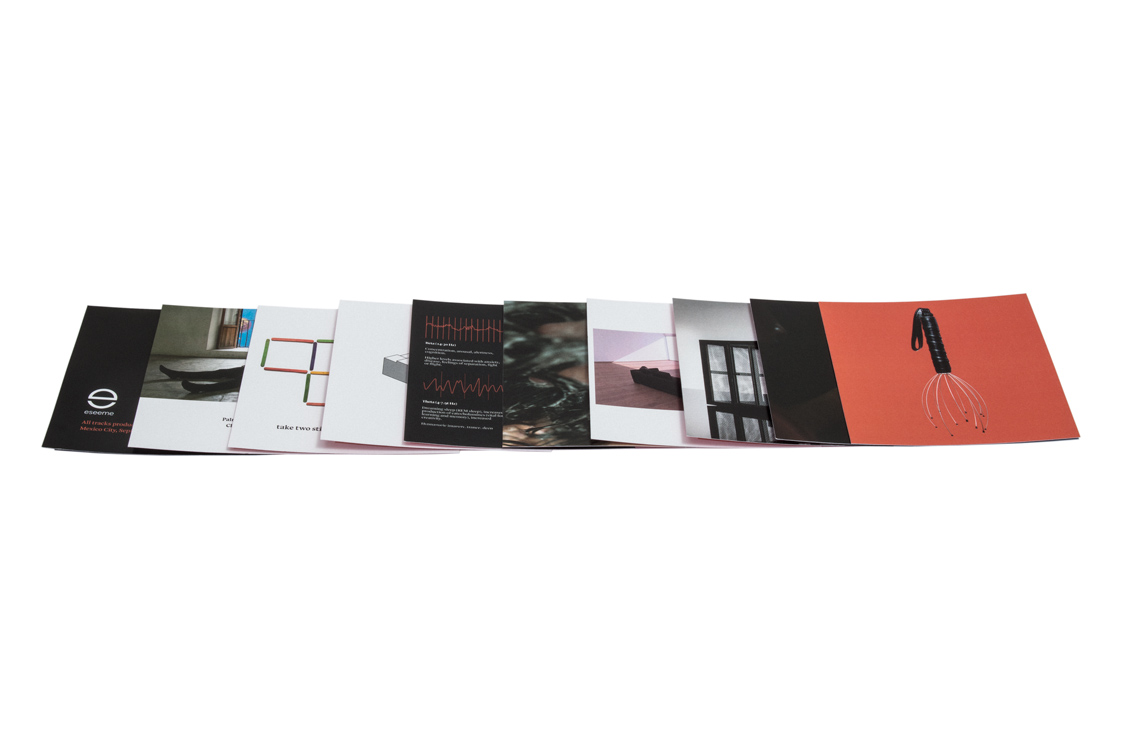 Some of the tracks contained in the record are :

Research supports the theory that when different frequencies are presented to each ear through stereo headphones, a new tone (or binaural beat) is created as the brain puts the original tones together. Through EEG monitoring the new tone is identified by a change in the electrical pattern produced by the brain. 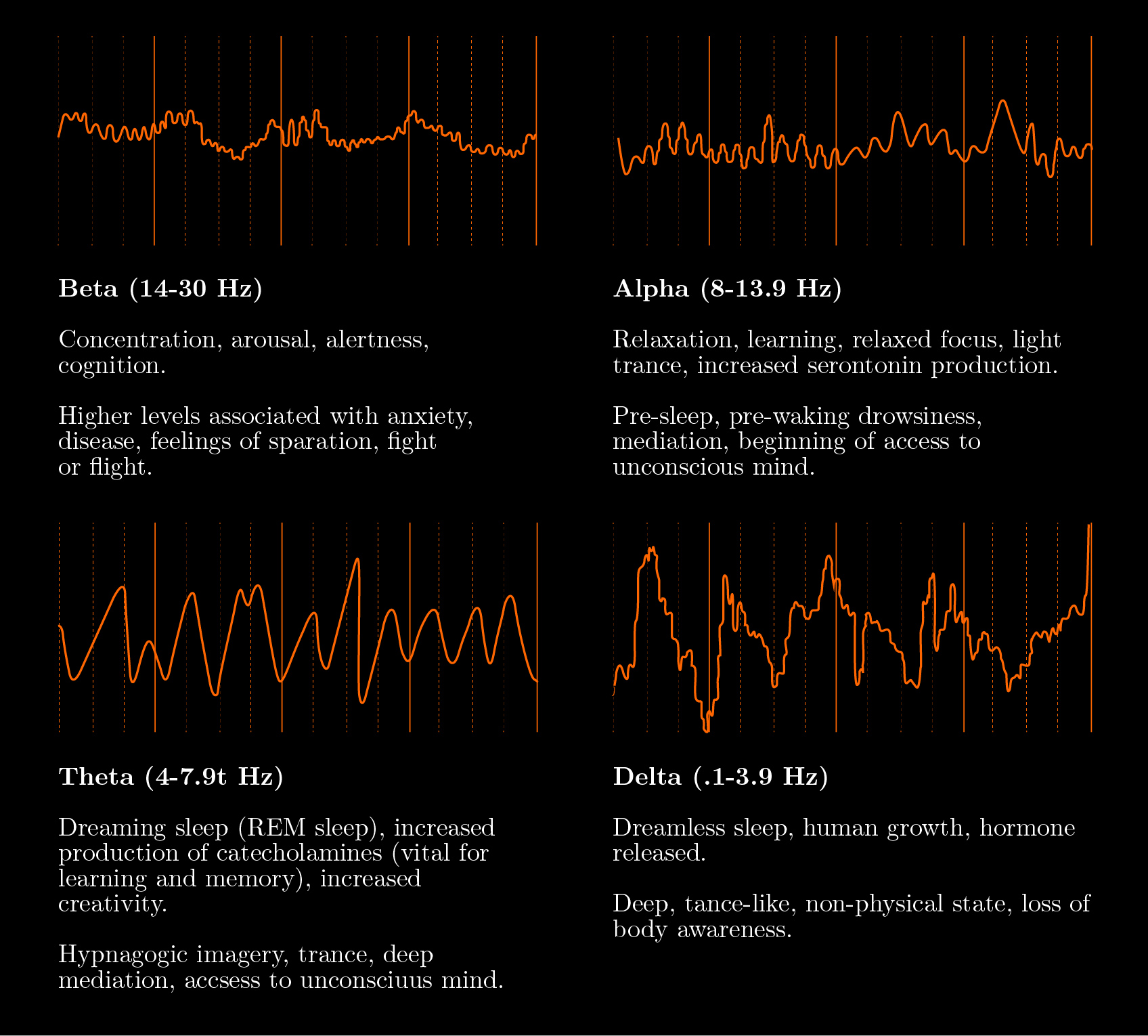 Spatial Harmonisation is a service offered by music therapists based on the phenomenon known as persistence in the medium, in which it is posed that every event produces a vibration that does not cease to exist, we just stop perceiving it when it leaves the threshold of perception. These vibrations are stuck in spaces until they are released by specific sounds. 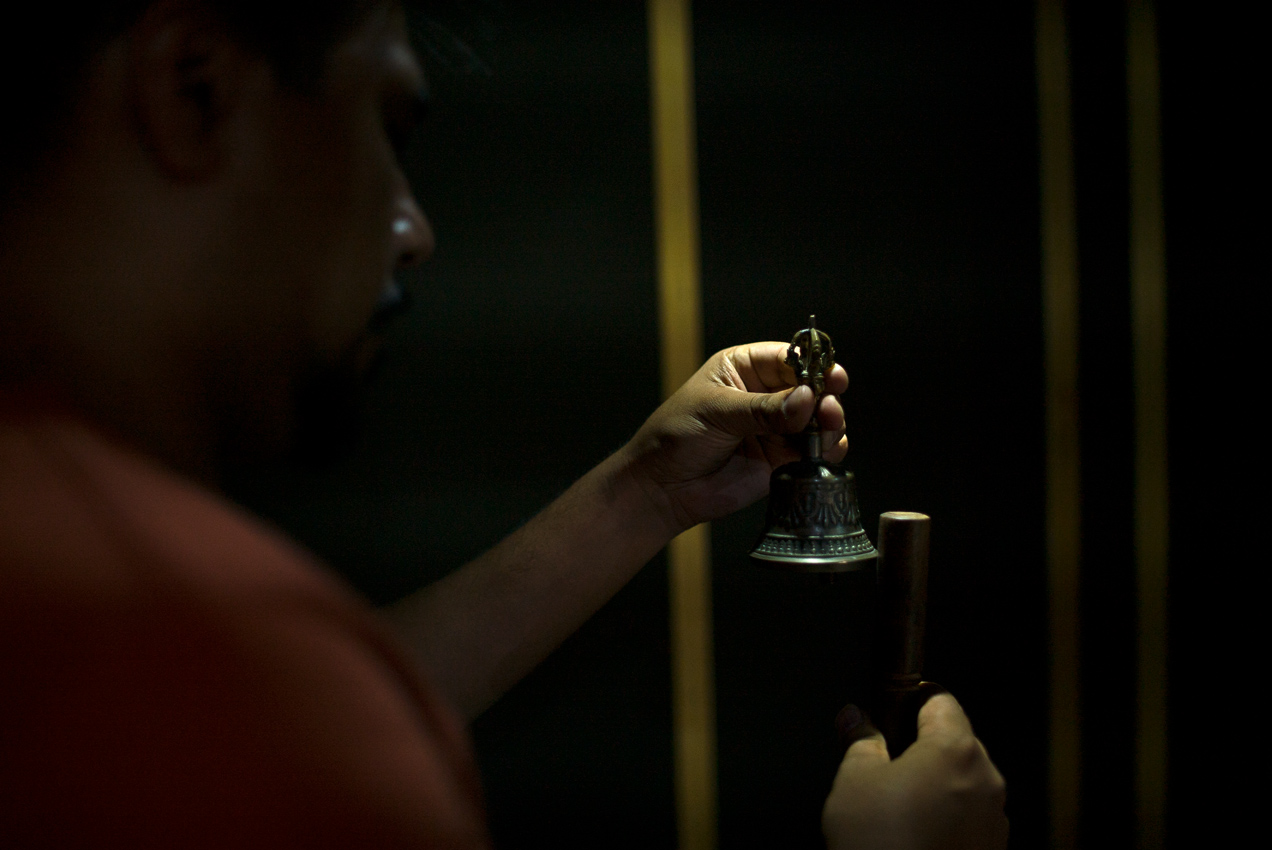 According to French ENT specialist Dr. Alfred Tomatis (1920-2001), abilities such as attention and learning can be improved by retraining the ear to listen to high-frequency sounds. This type of sound provides a good stimulus to the brain’s neurons. According to Dr. Tomatis, once the ear is retrained individuals concentrate better and learn more efficiently. 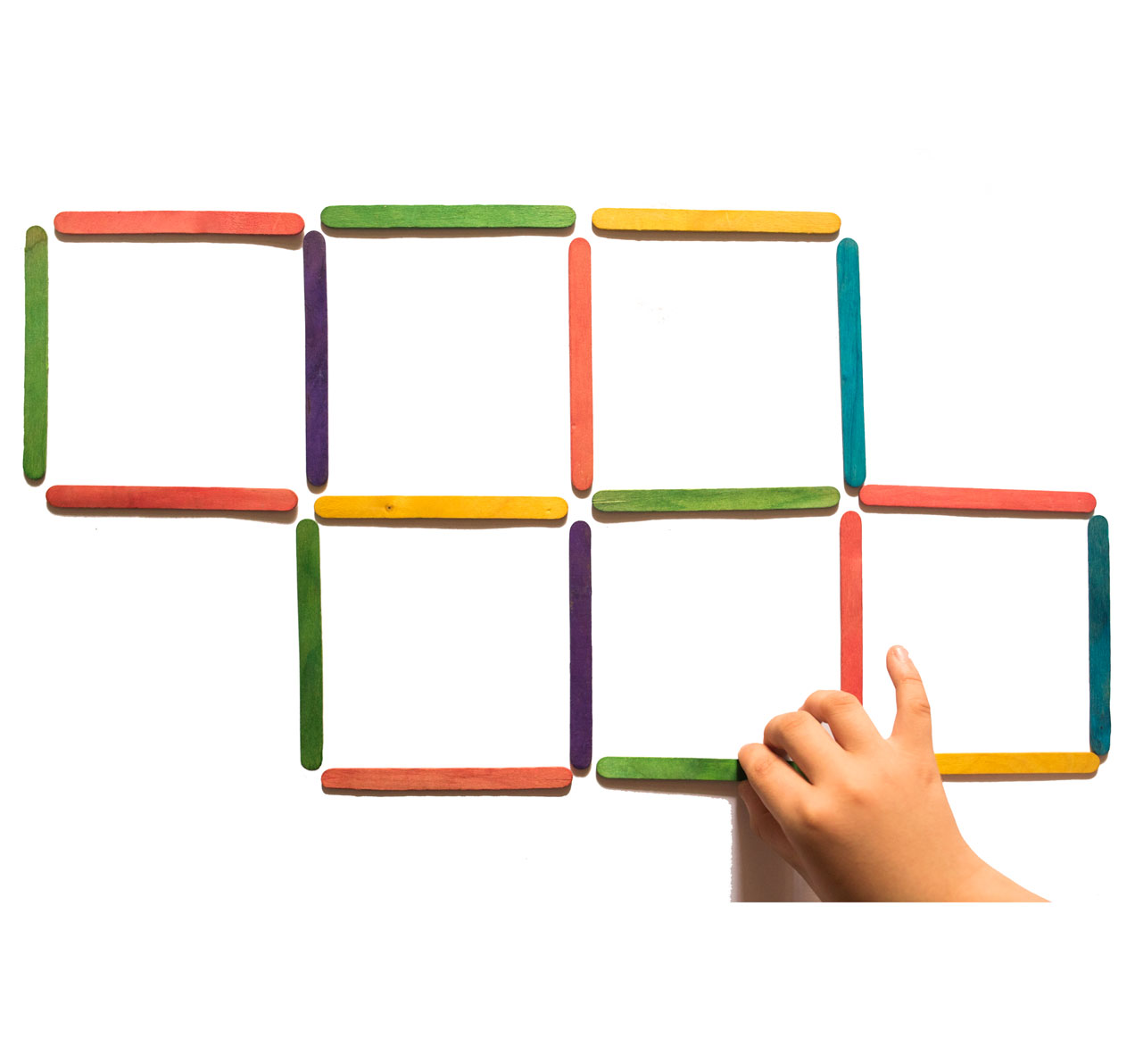 PATENTE is a book in which I compiled patents of different electronic devices designed to induce specific moods, insert subliminal messages and affect human behaviour. 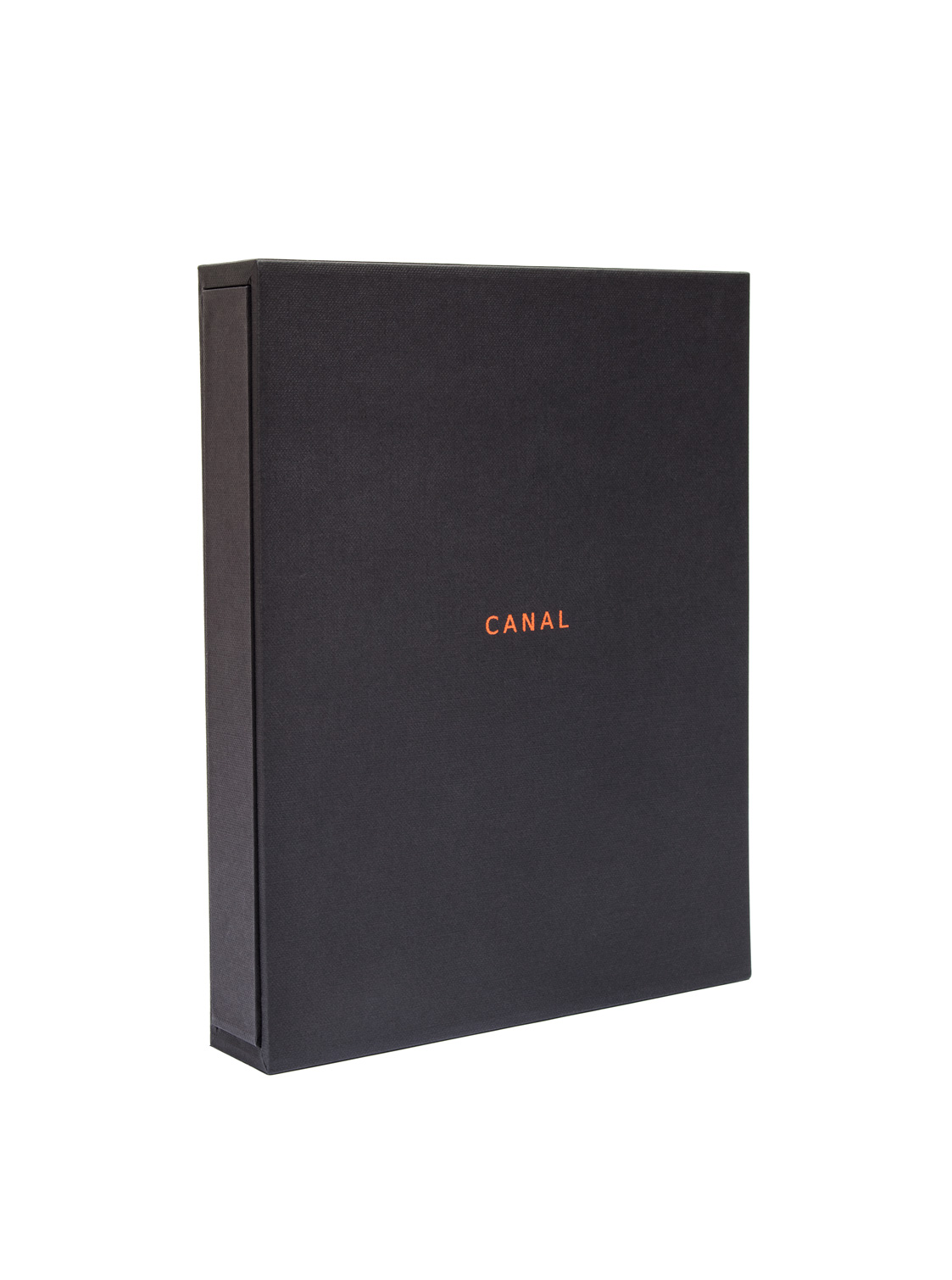 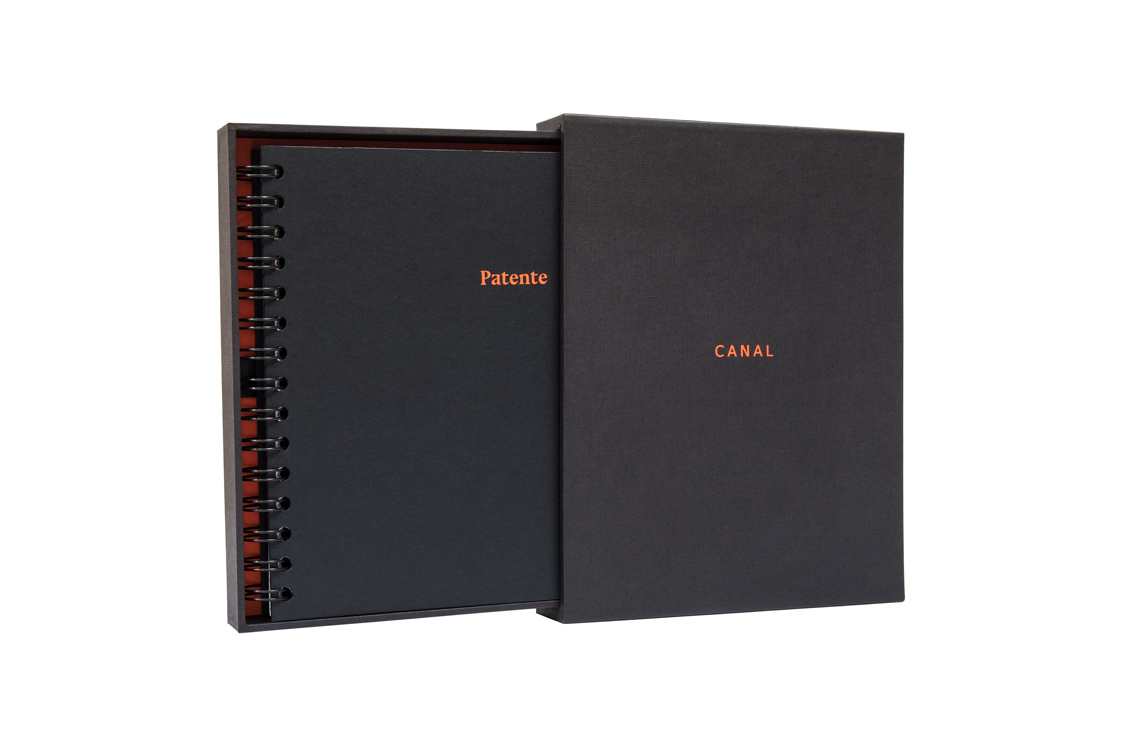 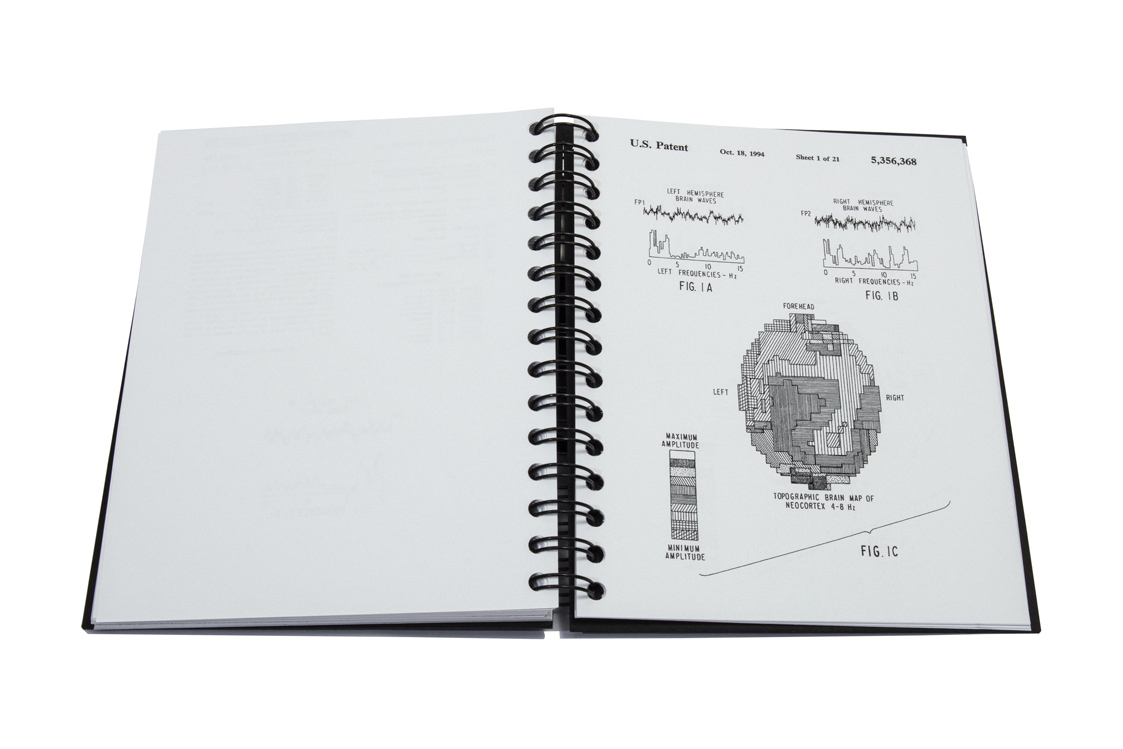